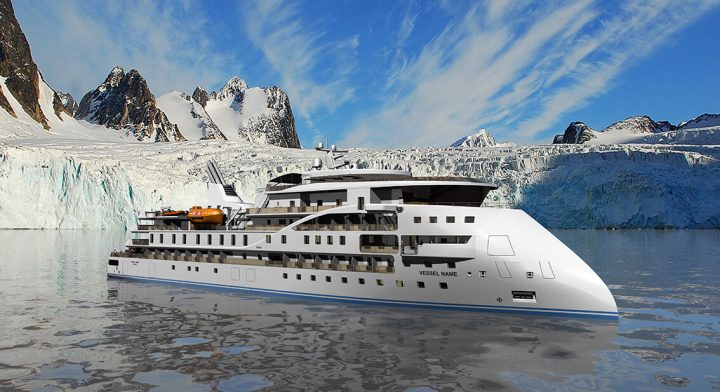 The first quarter of the year ended with a monumental bang for SunStone when the Company realized the start of its new building project with the signing of a ship building contract with China Merchants Industry Holdings Co., Ltd. for the INFINITY series of expedition vessels.

During the week of the annual Cruise Shipping Conference in Fort Lauderdale, Florida, a very busy and well-attended event within itself; and amongst the comings and goings of many visitors to our offices SunStone hosted delegations from China, representing China Merchants Industry Holdings Co., Ltd., the shipyard, where the INFINITY vessels are slated to be built; from Norway, Ulstein, the designer of the vessels’ hull; from Fort Lauderdale, Florida, Tillberg Designs, designers of the vessels’ interior and from the UK, Stephenson Harwood, SunStone’s legal representatives.

Over 500 cups of coffee along with several gallons of water were consumed over the course of five days alongside our “in house” catered lunches and snacks to keep the group awake, fed and happy enough to get the deal done! At the end of the week, our President, Niels-Erik Lund, beamed like a new dad, in seeing one of his career-long dreams come into fruition. So SunStone now launches a new phase of its business and we invite our colleagues, families, friends and well-wishers to share the progress of this journey with us!

As SunStone takes on new projects and such, in March the subsidiary company, SUNSTONE MARINE ADVISORS was formed under the leadership of Captain Rodolfo Spinelli and Captain John Kafouros. SMA is a marine-based organization providing consultancy and advice for passenger vessel owners and operators. One of the main roles of the company will be in the capacity as the supervisory management team for the SunStone new buildings.

At the end of April SunStone, along with CMI sent one of its original members into a long-planned retirement with Ken Engstrom, hanging up his coveralls and finally retiring to his home in Bartow. Ken was an original member of the ISP start-up group in 1988, moved over to SunStone when that company started in 2012 and eventually moved over to CMI as President of that company until his retirement in April of this year. In the latter years Ken commuted and split his weekdays/weekends between his home in Bartow and the CMI offices in Miami, and in that regard, those of you who know Ken will join us in sending our empathies to his wife Debbie, who will now have to deal with him on a 24/7 basis.

SunStone continues to service our clients at the highest levels and support our associated companies, CMI and CMI Leisure, who are well on their way to achieving, improving and exceeding their performance objectives.

For those on board our fleet, we hope all summer cruises will be smooth sailing and successful. For those of us shore side or on vacation from the vessels, whatever your plans are for the summer we hope you will manage to keep cool, and I leave you with this quotation from Russel Baker; “Ah, summer, what power you have to make us suffer and like it!” 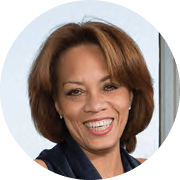