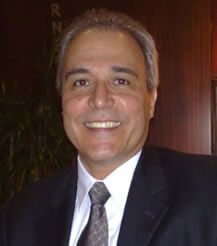 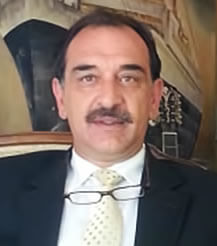 SUNSTONE MARINE ADVISORS LTD. (“SMA”) it is overseen by Rodolfo and John and is dedicated mainly to providing consultancy services for passenger ships, covering fields such as design, new building supervision, conversion projects, technical and hotel expertise together with logistical support in all areas of cruise and ferry operations.

Through an extensive industry network, the company provide customers with an array of experts, consisting of engineers, surveyors, consultants and suppliers. These professionals are at the forefront of their respective fields in the Marine Industry and have the capacity to operate worldwide. SMA took over the existing consultancy services currently provided by the Maritime Holding Group.

In addition, the company has confirmed an agreement with SunStone Ships Inc. to become the management team for the supervision of the SunStone new building program INFINITY. The INFINITY could arguably be the most advanced Expedition Passenger Ships in the market. The building contract has been awarded to China Merchants Heavy Industry (Jiangsu) and the SMA Team is already hard at work with the initial design of this exciting project.

The first new building is part of Project INFINITY. A Framework Agreement for the construction of four expedition vessels with options for an additional six vessels was signed between SUNSTONE and CHINA MERCHANTS INDUSTRY HOLDINGS CO., LTD. The vessels will carry between 130 and 200 passengers in luxury to places most can only dream of. The Principals at SunStone Marine Advisors Ltd., Captain Spinelli and Captain Kafouros, have over 70 years of combined cruise ro-pax and cargo ship experience both on board and in executive positions, including new building programs for major players in the industry. 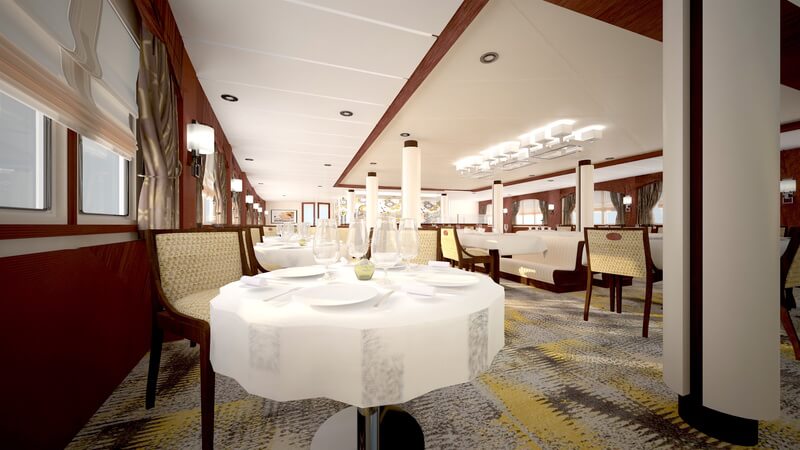 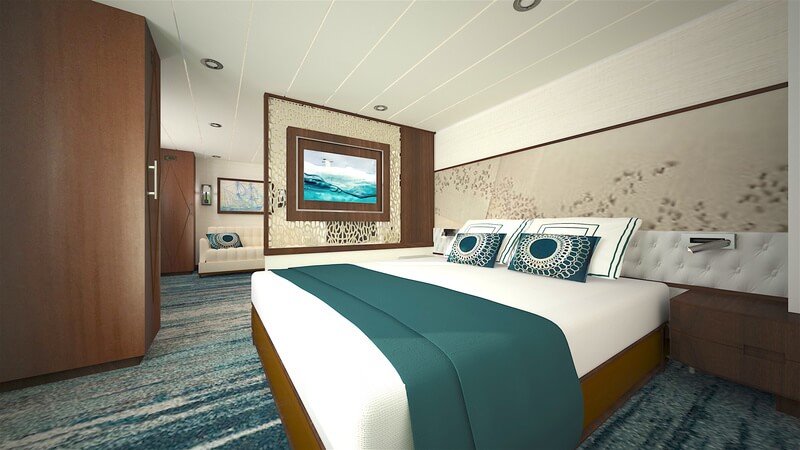 Please complete the form below and we will contact you shortly.
All fields marked with * are required.